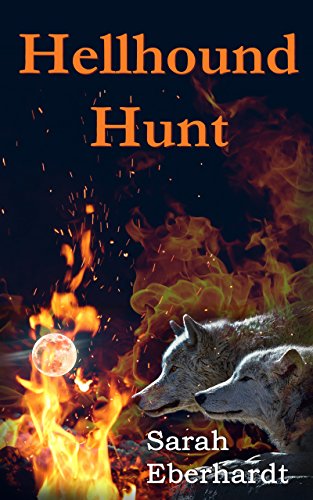 For me, a book is very much a living thing. Some authors can think of an idea, draw up a perfect outline of their story, and write it. When I come up with an idea, I sit down and type and see where it takes me. If I’m lucky, the story keeps growing. The trick is figuring out how to wrestle it into an actual book.

Some get too big for a single book: for anyone who has read about my hellhounds and other critters of the night in Hellhound Hunt, there are more adventures to come, some of which are already in the upcoming sequel, and some of which will continue beyond.

DC is a living thing as well. In the late 1700’s, the engineer Charles L’Enfant drew up plans for a well-organized city.It looks lovely on the page, but as it grew, some parts of it were changed, and not all of it was built. Over the decades, neighborhoods have evolved, buildings have been torn down, and a kind of history – the history of old, concrete things – has been lost. The beauty of urban fantasy, however, is that it’s possible to bring those dreams and plans and memories back to life. I can read about L’Enfant’s unrealized plan to build a waterfall down Capitol Hill, and populate it with water nymphs. 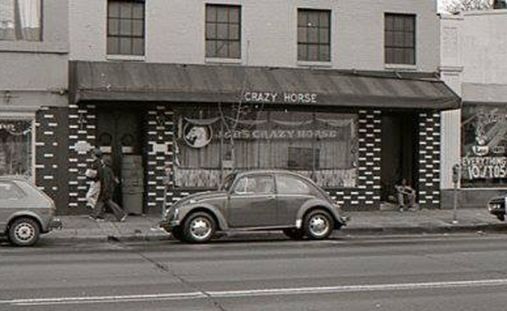 I can go to Georgetown or Alexandria and see the old brick buildings there. The layers of history on some of them are fascinating: the Forrest-Marbury House, built in 1788, first housed an early mayor of Georgetown, hosted George Washington in 1791 after a meeting in which he purchased land to build DC, later contained a nightclub called the Crazy Horse in the 1980s, and now houses the Ukrainian embassy. If an immortal creature experienced all that – lived through all those human stories – how would it change them? 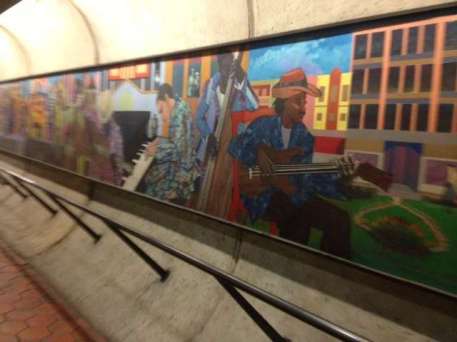 Change isn’t always pretty or entertaining, and I want Hellhound Hunt to honor that as well. Walking through the city helps, even on days when there are few people around. Despite the gentrification of the U Street corridor, it’s impossible to walk down the street or through the metro station without seeing the beautiful murals honoring artists of color. They made such amazing music and art in the first half of the 20th century that the area was dubbed “Black Broadway.” In early 2017, the city was rebuilding the sidewalk on U Street and built a temporary covered walkway to protect pedestrians from construction. In the fallout of the presidential election, new graffiti popped up every day on the plywood walls, mere feet from the carefully painted murals. This wasn’t a long-planned and loving documentation of history, but it was street art all the same, fierce and real and alive.

I want to keep this city alive in my Hellhound Hunt series. Even the parts of it that are gone, and even the parts that are messy. Many of my characters are drawn from old myths, like the Wild Hunt. There’s a perverse joy in taking creatures of myth and smacking them full in the face with the human world. That’s where some of them are right now: stumbling around and stubbing their toes on tangled bits of history.

Thanks for reading! To return to the #ReadLocalDC Blog Hop on Ellen Smith’s website, click here: http://bit.ly/readlocaldc